You know I never send out updates on what is happening here, I don’t want to bore you all, but today made such a huge impression on me that I really wanted to share it with those who have in the past and who still are making all this possible, especially Sanctex who send us money every single month.

I tough leaving all those babies in the orphanage yesterday was tough and wasn’t really looking forward to all I had to accomplish today, at least I had the hope yesterday that the Minister is considering allowing me to find families to adopt some of these babies, oh I am sure the handicapped ones will never be taken and I have to deal with that. I left home at 5.00 this morning to face a tough day in Colombo, firstly nervous that I wouldn’t get my visa extended BUT I did, for four months, it cost £130 but I have it.

I arrived at our Village, yes, the Village that you all helped to build from jungle land to what it is now, Sisira with big smiles, was waiting and opened the gates, (using both hands), Sisira is the guy who burnt his hands so badly that his fingers were all moulded together, and who had operation after operation to separate his fingers, he now lives with us.

Jayanthi was waiting for me at her door. Jayanthi is the little girl who found us after her jungle hut had been washed away in the last typhoon, we haven’t the money to build her a place to live so she sleeps in the office training room !!! She is going to receive her new legs today, and her wheelchair has been fixed and will be ready to pick up in Colombo later.

Then we drive to the back of the land where Demi and Khalli are waiting for us, both smiling. Demi was in the chemical bomb explosion in the Lebanon and is now severely both mentally and physically handicapped, I have managed to get her an appointment with a famous surgeon as she needs her pills assessed. Children up already running behind the van to jump on just for the drive back to the gate and huge hugs for Joy Aunti!!!! Looking up on the way-out, it won’t be long before the upstairs is full of girls learning things that will give them a future, and will give them hope.

The drive to Colombo is long and arduous but once there Jayanthi was dropped at her Limb Clinic, and we then took Khalli and Demi to the Apollo Hospital. The doctor was fantastic, upped the dosage of Demi’s pills and Khalli is delighted that so much attention is being paid and that Demi is definitely not doing to die tomorrow as was feared.

Off to the market for fabric. Our favourite shop has just about everything (under the counter) that I spoke about last week, and some was given free of charge. They had been working all week looking for and securing what we needed.

Off to the Jewellery quarter to buy the jewellery making tools (paid for by Windermere Rotary Club), in order to open the new workshop, lovely man who had heard of Manacare and wants to help us, Raja is meeting his son privately tomorrow.

Off to pick up Jayanthi, beaming and looking at her new callipers (legs) as she calls them, she even managed to get into the van by herself.

Rotary Club next, greeted by “well done” Joy by all those present. The prison project is ready to start, we have the sewing machine from the ladies of the Inner Wheel, we have the fabric from Rotary, we have the tutors of course from Manacare, and Braintree and Essex Rotary Club are very kindly paying for them. So those dear young girls who steal to feed their children will have a profession by the time they leave prison in six months time.

ALSO at the Rotary Club, the lovely orphan cerebral palsy boy Nilantha is going to have a wheelchair, this darling boy has laid in a cot since the age of 2 days, he is now 15 years old, and can you believe he still smiles. We are going to build him a house in which to live in our village, the price for which is covered, I just have to find him a carer …my brain is working overtime and thinking maybe I could add a bedroom for Jayanthi!!!!

What a day, we arrive back at the village at 2.00 the next morning, the large gates being opened by a smiling Sisira accompanied by Newan who is the young lad who burned his legs down to the bone way back in Tsunami days, we saved them from being amputated and we gave him a house in our Village, he now walks and runs and plays cricket, and obviously stays up late with Sisira watching TV whilst on guard, with the two cows Dolly and Molly, and the dogs.

Waving goodbye to all whilst they stood chatting and watching the little portable TV gave me a sense of real gratitude at being given the privilege of being here and designing such a village.

God has been the integral part of my drive for all of this and I do really feel so so grateful to you all for making it all physically possible. Watch out for tomorrow, it’s another full day!!!

THANK YOU from all of us here in Sri Lanka, it’s yours as much as anyone’s. 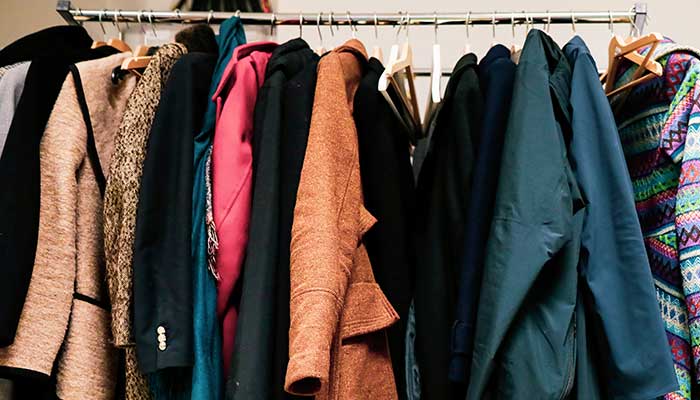 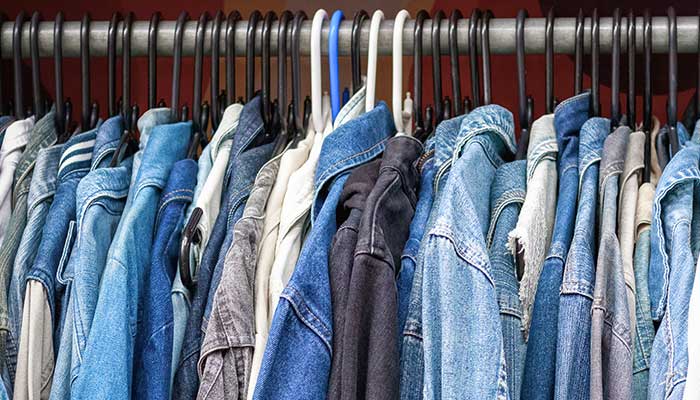 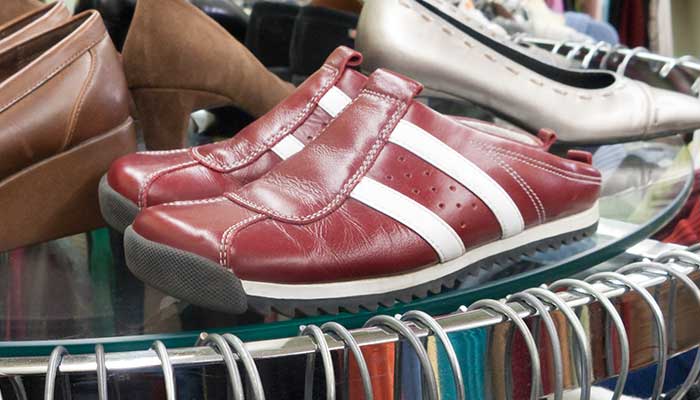